Since the beginning of the 21st century, the Turkish metropolis faces drastic changes due to the persistent boom. Thus, Turkey has the highest growth rate in Europe. The city of Istanbul has crossed its prognosticated limit of capacity a long time ago – nevertheless the metropolis is growing very rapidly.
Thereby especially the structure of the city changes: The middle class migrates from the centre to the outskirts due to rising rents and prestige projects. There, again the poorer population is relocated to suburbs up to 80 kilometres away from the city centre.An exemplary link in this chain is the district Atasehir. The gentrificaion has ended since the start of construction in 2006.
Currently, the largest financialcentre in the world is constructed in the southeast neighbourhood of Istanbul. Atasehir is now dominated by an architecture like those found in Chinese or Latin - American megacities. This »global« architecture seems to be exchangeable, to have no identity. The only architectural anchors are the mosques. No longer these boomtowns have anything in common with the traditional ottoman architecture and the lifestyle attached to it. It becomes clear that this city is built for the future. A vivid social infrastructure still needs to develop in this district created from scratch. 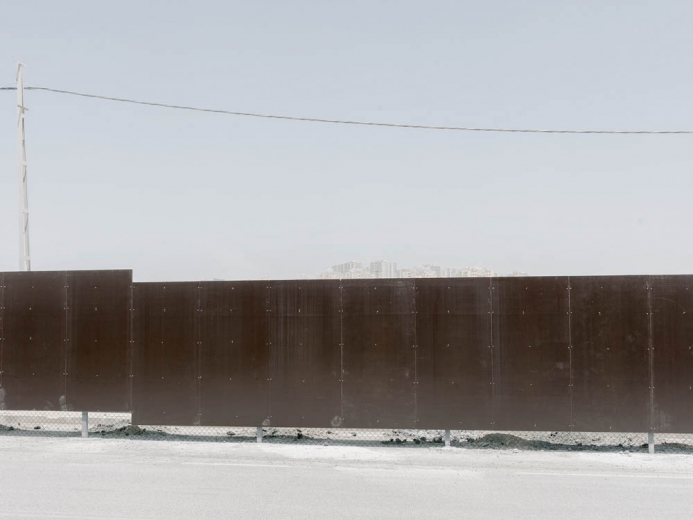 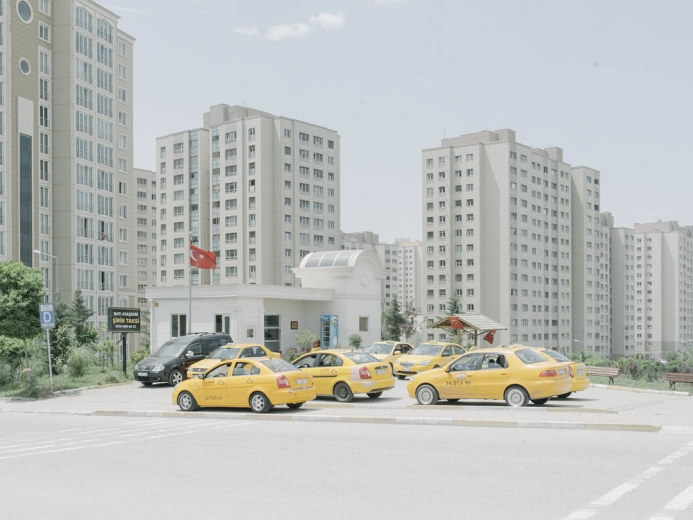 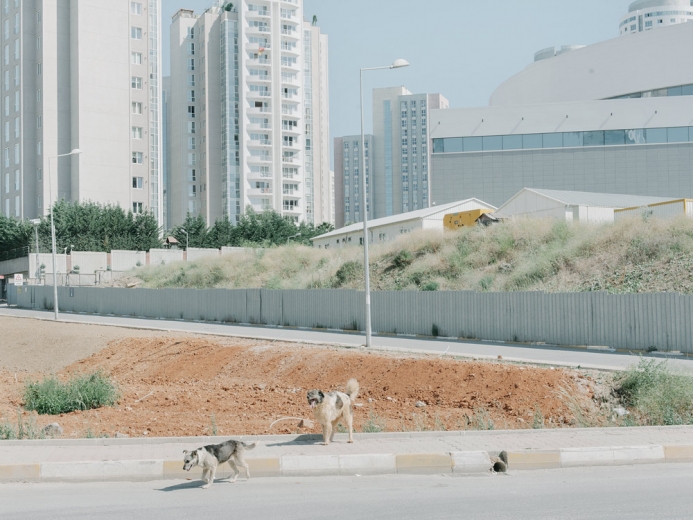 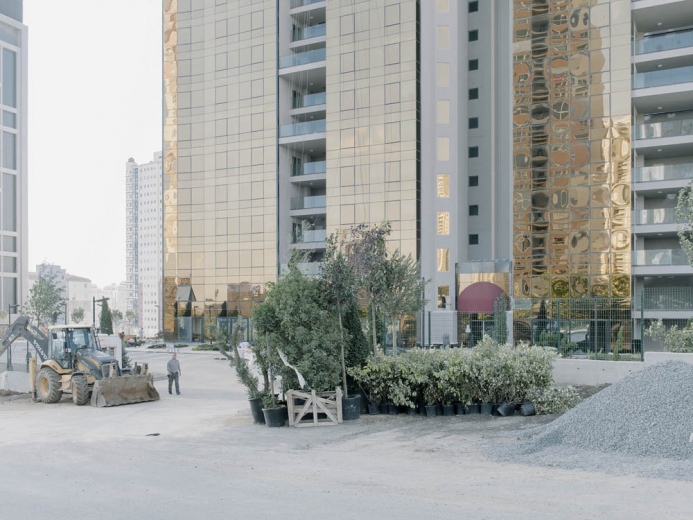 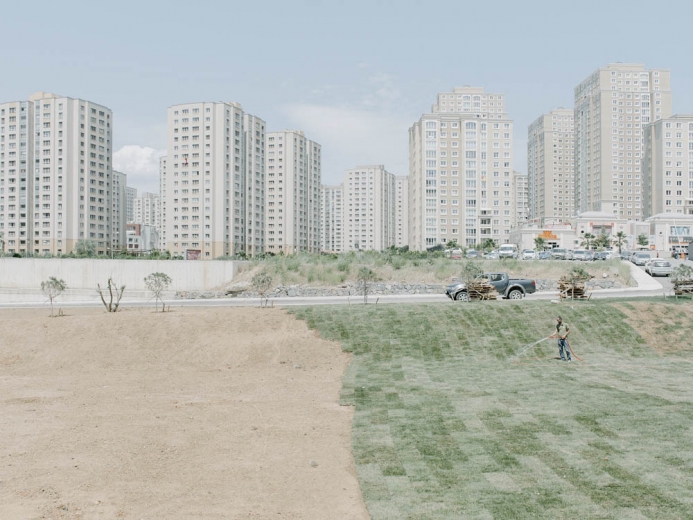 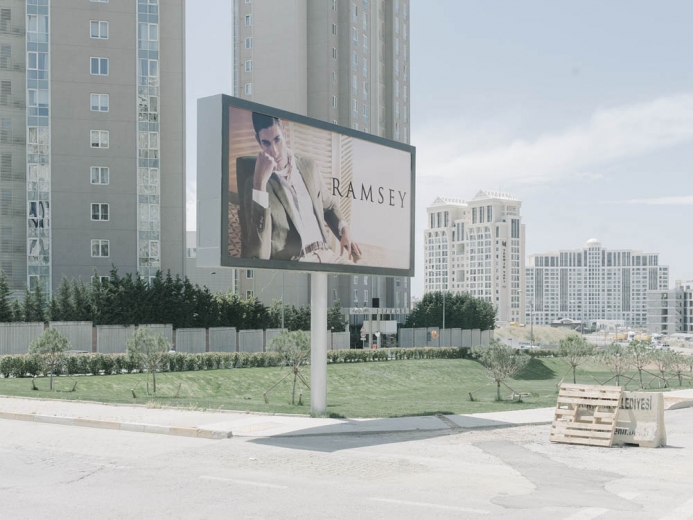 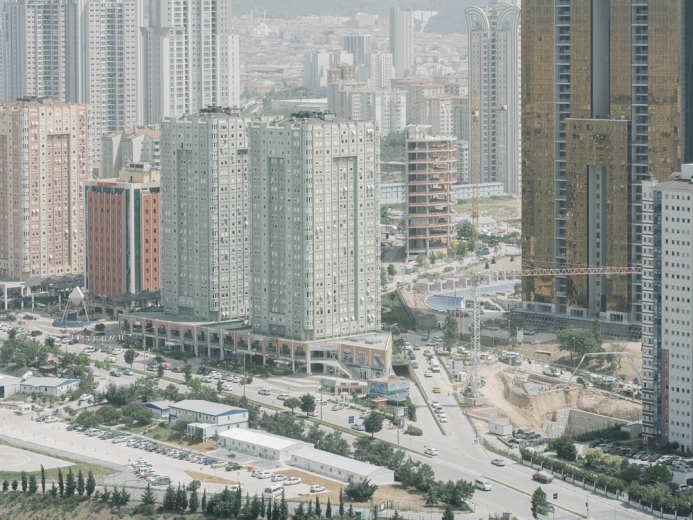 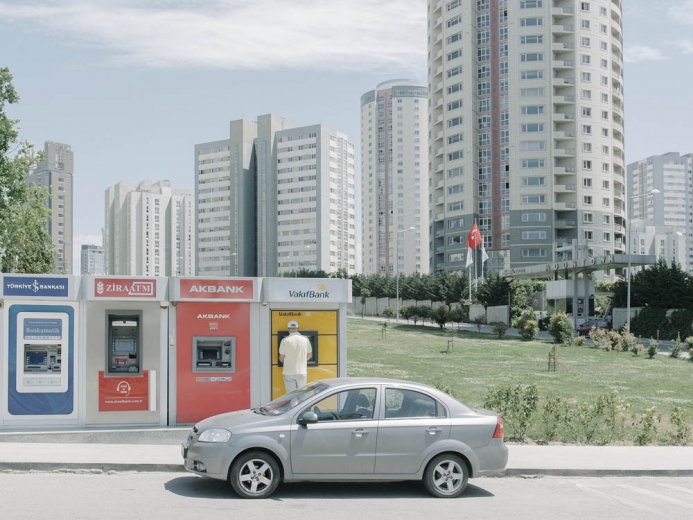 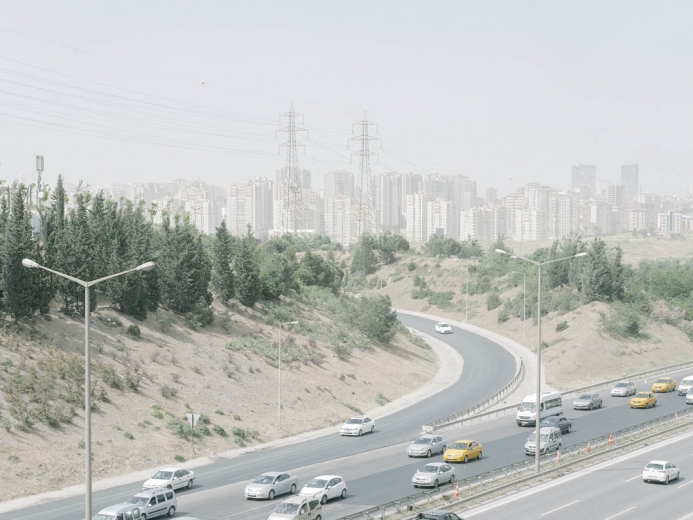 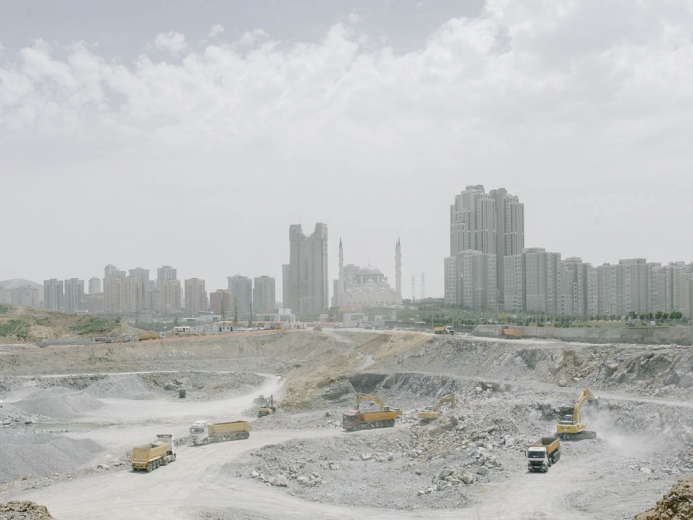 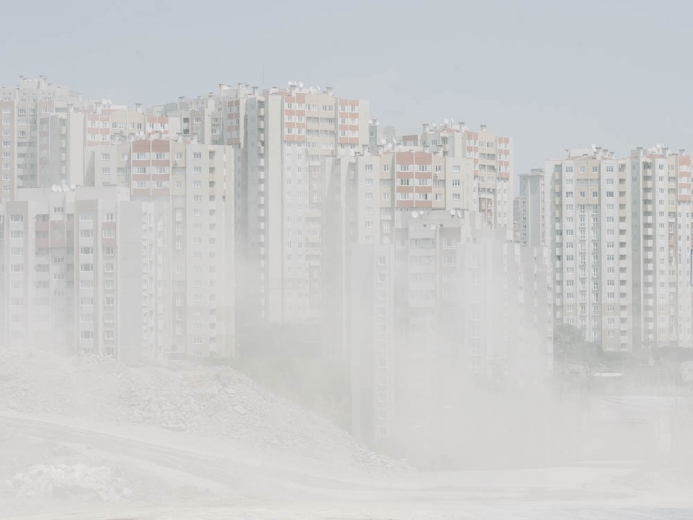 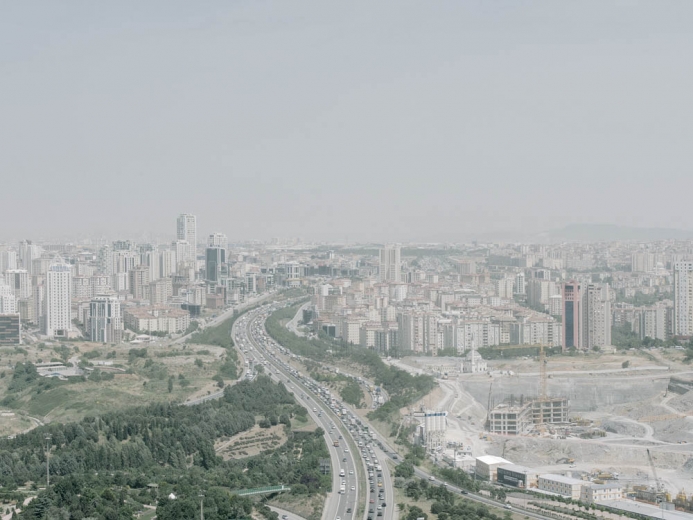